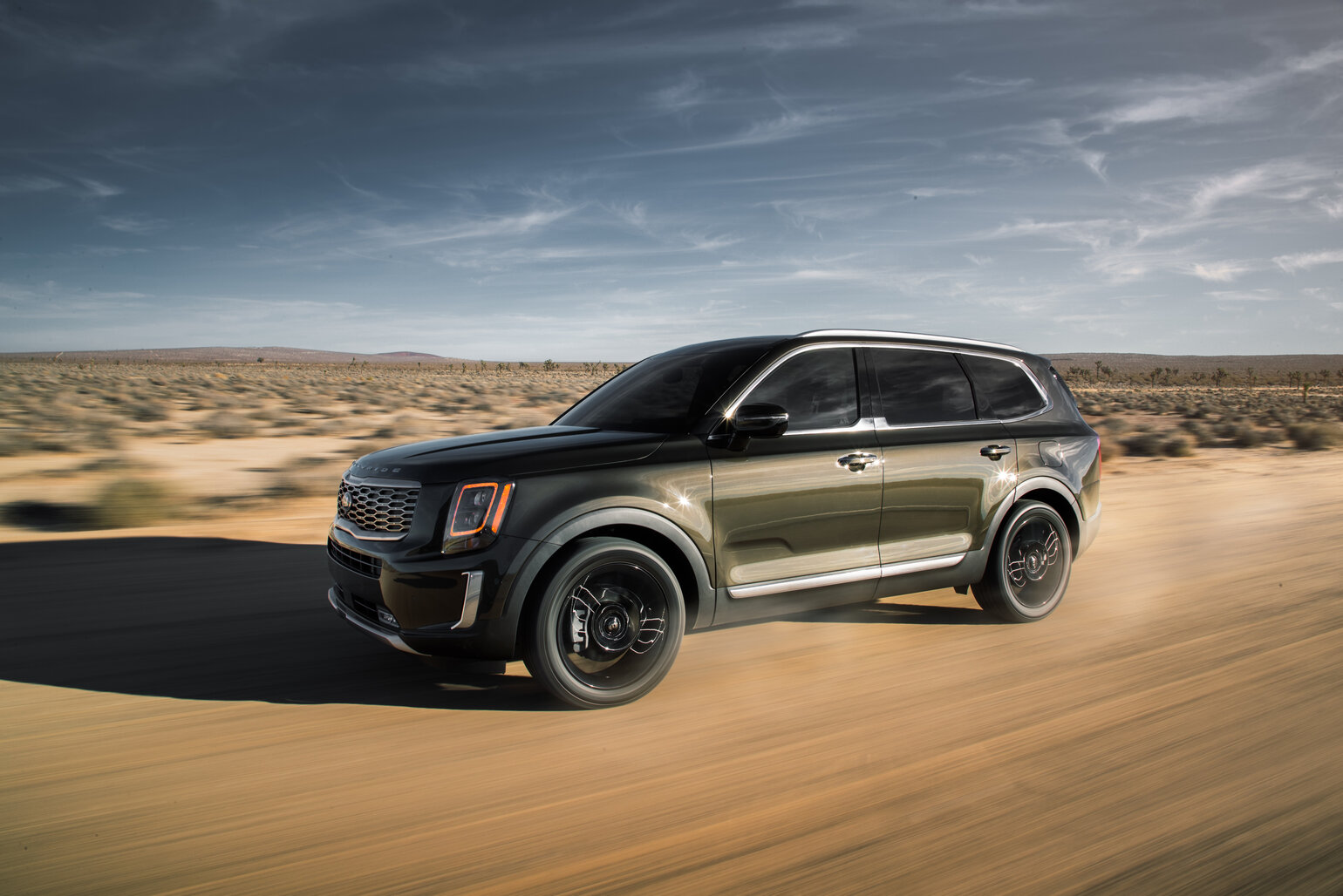 Two newcomers and one new take on a classic have claimed the North American Car, Utility and Truck of the Year (NACTOY) titles.

The Kia Telluride SUV and Jeep Gladiator truck, both introduced for the 2020 model year, win on their debuts. The redesigned Chevrolet Corvette Stingray sports car is the best car of the year.

The awards mark the culmination of months of testing and research by 50 journalists from a range of media in the U.S. and Canada. Run by a non-profit organization, NACTOY are considered among the most prestigious in the industry.

Kia Telluride, utility of the year

For Kia, the utility accolade is one of several recent awards that form “a highwater mark for the brand,” according to Michael Cole, president of Kia Motors America. The three-row vehicle, designed for the American market with families in mind, is Kia’s largest SUV to date.

Jeep Gladiator, truck of the year

The Jeep Gladiator’s victory, meanwhile, is a sign of the growing popularity of midsize trucks. Created with the intention of being the most off-road capable pickup in the midsize category, it builds on Jeep’s heritage of rugged rides.

“The eagerly awaited Gladiator is a one-of-a-kind truck, every bit the Jeep its Wrangler sibling is … but with a pickup bed,” said automotive journalist John Voelcker. “How could you possibly get more American than that?”

The Chevrolet Corvette Stingray is now in its eighth generation and has been completely redesigned, with the engine moved to the middle of the car. It’s the quickest ever, reaching 0-60 mph in less than three seconds, and has a top speed of 194 mph. It goes into production next month.

“A mid-engine Corvette was a huge risk for Chevy’s muscle-car icon. They nailed it. Stunning styling, interior, and performance for one-third of the cost of comparable European exotics,” said Henry Payne of The Detroit News.